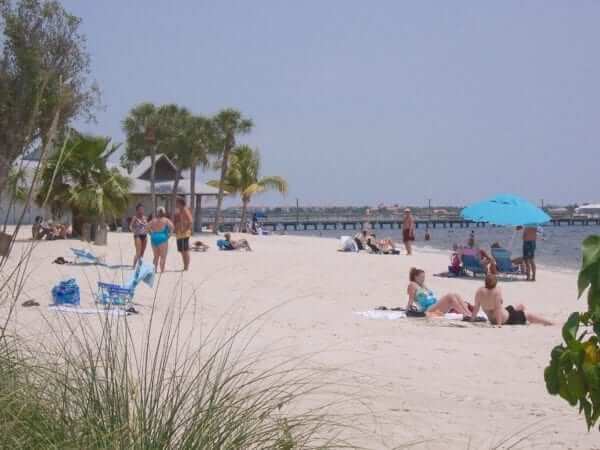 I need your help~

Could I ask a big favor?  Online reviews are so important to my profession…

If you like this newsletter and would recommend my services would you take a moment to leave a recommendation on Realtor.com?

Thank you in advance and MERRY CHRISTMAS all!! 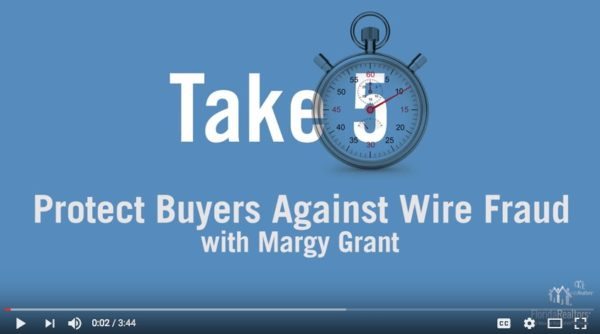 a must watch video before you wire money!

Dana at Catch The Vision
Our Economic Development staff has made it a priority to recruit businesses with higher paying jobs to Cape Coral.  This week’s ‘Catch the Vision’ event made it clear that we are making strides in that direction.  While there are many hospitality and retail jobs that are essential to our community, it is very important to bring in the better paying positions to help our citizens gain access to livable wages.  Individuals with a higher level of disposable income will tend to spend that money closer to where they live, and that helps drive our local economy and create more jobs.

Our work to help bring Caldwell & Kerr Advertising into Cape Coral resulted in just the kind of impact we like to see-the company brought 75 existing employees to Cape Coral earning an average wage of $54,000-and there could be more jobs to come.  A German-owned company, ESA Rohr Technik, recently selected Cape Coral to set up its U.S. headquarters.  Company leaders are establishing ESA Tube Forming Inc. and will be adding 15 employees to start. Again, these will be higher paying jobs and could also offer some valuable skills training for local job seekers.

We also have two new large-scale assisted living facilities at Liberty Village and Gulf Coast Village being developed and additional medical-related jobs that will be associated with the new Florida Cancer Specialists facility on Commerce Creek Pkwy.  Both Liberty Village and the new Florida Cancer Specialists facility are located in the Veterans Investment Zone (VIZ).

Our staff has a number of other prospects in the works that we believe will bring higher wage jobs to our community.  It is great to see the Cape starting to spread its wings and grow into the amazing city we all know it can be. 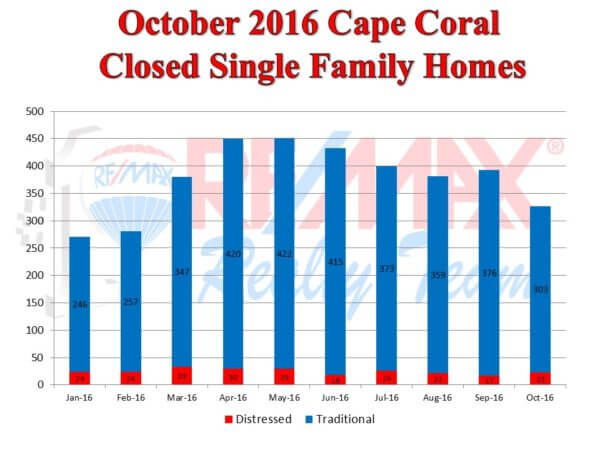 ·        Cape Coral sales were 326 in October, as we enter the last part of the year, it’s not uncommon to see sales drop as a result of more inventory.

·        Although October and November ordinarily has a dip in sales, the good news is that December generally has an uptick in sales as buyers take advantage of tax and homestead exemptions.

·        HUD has set FHA requirements for condo financing.  In order for funding to be approved the condo association it must show it has high reserves, low percentage of dues in arrears and evidence of long term financial stability.  Also, already approved associations owner-occupancy ratio was changed to 35%.